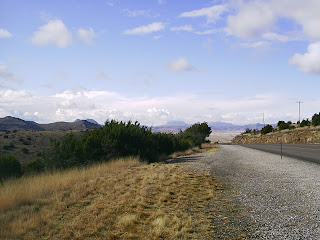 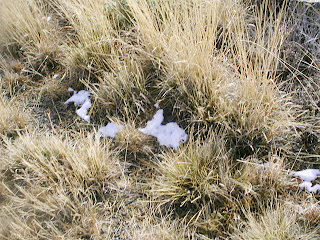 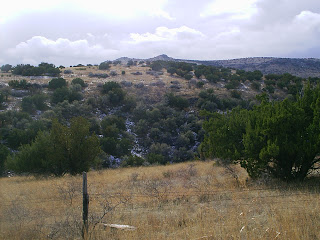 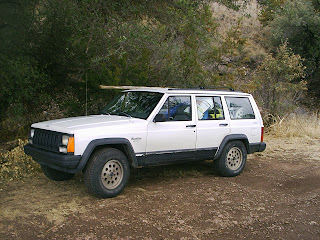 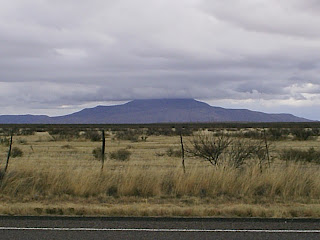 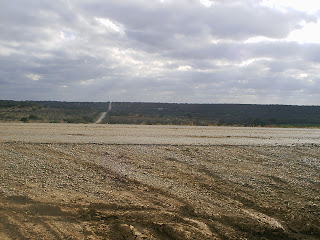 I love Alpine!
I just found your blog...keep it up!

Thanks! As you can probably tell, I love Alpine too.

BTW, a little off topic but there's also an Alpine, Arizona in the White Mountains near the New Mexico state line. I've been there and it's pretty cool too.

Tracy, I love this blog. I look forward to reading more of your adventures. When the site has had a little more time to accumulate content, I'll link back to it from Get Rich Slowly. Subscribed!