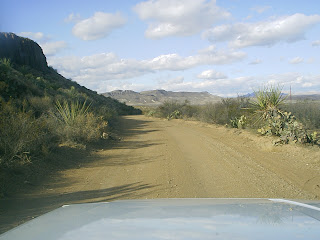 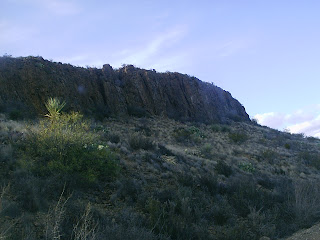 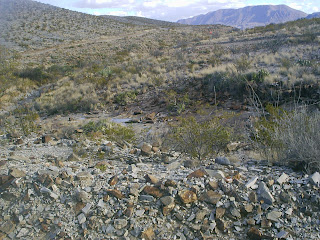 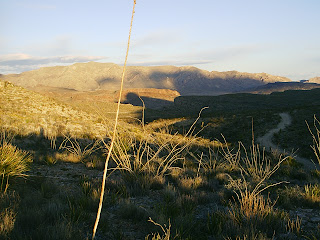 Go to Part I

I've enjoyed reading your posts about Terlingua Ranch. I LOVE this area of Texas - my heart definitely lives there even though my body lives in Houston. Hope you get back to the Lajitas area soon, and be sure to drive to Candelaria on the other end of FM 170 - literally, the end of the pavement. Best, Gwen

I was looking into Terlingua for a get away location, routine camping/hunting area.

Land seems to be cheap and certainly isolated.

Was curious if you still had your tracts down there, went often, and generally what your impression is now that it has been 6 years since your first visit.

I do still own my land there, but unfortunately don't get out there very often and when I do, I am usually on a schedule and do not have time for more than a quick peek. My impression of the area hasn't changed, though. You have to be tough and have a desert rat mentality to live there.
You hear all kinds of stuff about "if SHTF, there will be roving bands of marauders that will attack your stronghold and steal your preps." Well, I just don't see that happening if you live in southern Brewster County. If fact, you might not even notice that anything is different until time for your next monthly trip to Alpine, 80 or 100 miles away